We are sorry but some features of our website are not supported on your browser.

The Early Intervention In Psychosis (EIP) Programme supports the delivery of the core clinical programmes within the Long Term Plan and the Mental Health Implementation Plan 2019/20 - 2023/24 (the Implementation Plan) by connecting commissioners, providers, professionals, patients and the public across pathways of care with the aim of improving health outcomes. This is achieved by sharing best practice and innovation, assessing and benchmarking quality and outcomes and driving improvement where required, through targeted support. 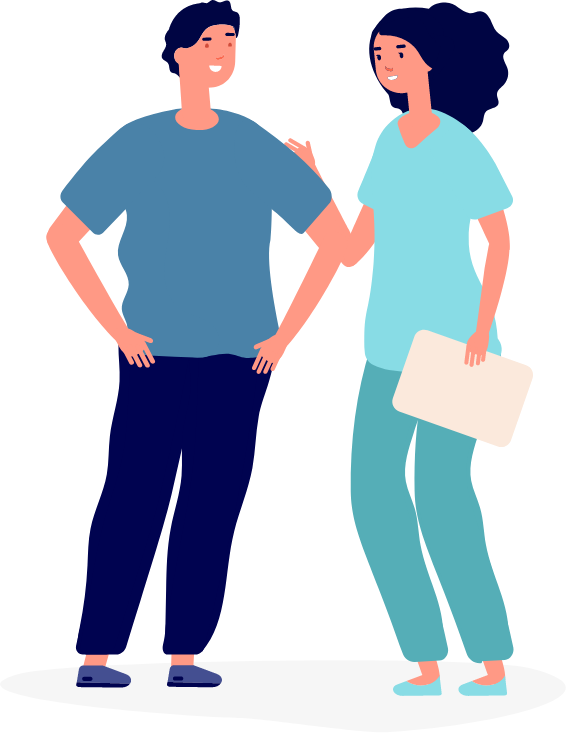 What We Are Trying To Achieve

At least 60% of people with a first episode psychosis starting treatment with a NICE-recommended package of care with a specialist early intervention in psychosis (EIP) service within two weeks of referral. The NHS Long Term Plan has confirmed:

Achieving Better Access to Mental Health Services by 2020 (DH, 2014) states ‘there is good evidence that these services help young people to recover from a first episode of psychosis and to gain a good quality of life’. NICE found these services reduce the likelihood that individuals with psychosis will relapse or be detained under the Mental Health Act, potentially saving the NHS £44 million each year through reduced hospital admissions. In addition to the benefits to people with psychosis highlighted by NICE, these services have wider benefits:

What We Have Achieved In The Last 6 Months:

What We Plan To Do In The Next 6 Months: 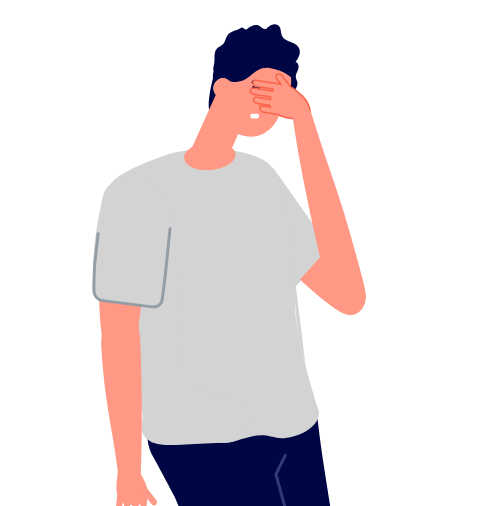 Yorkshire and the Humber Clinical Networks.
Website designed and developed by Cube Creative © 2022